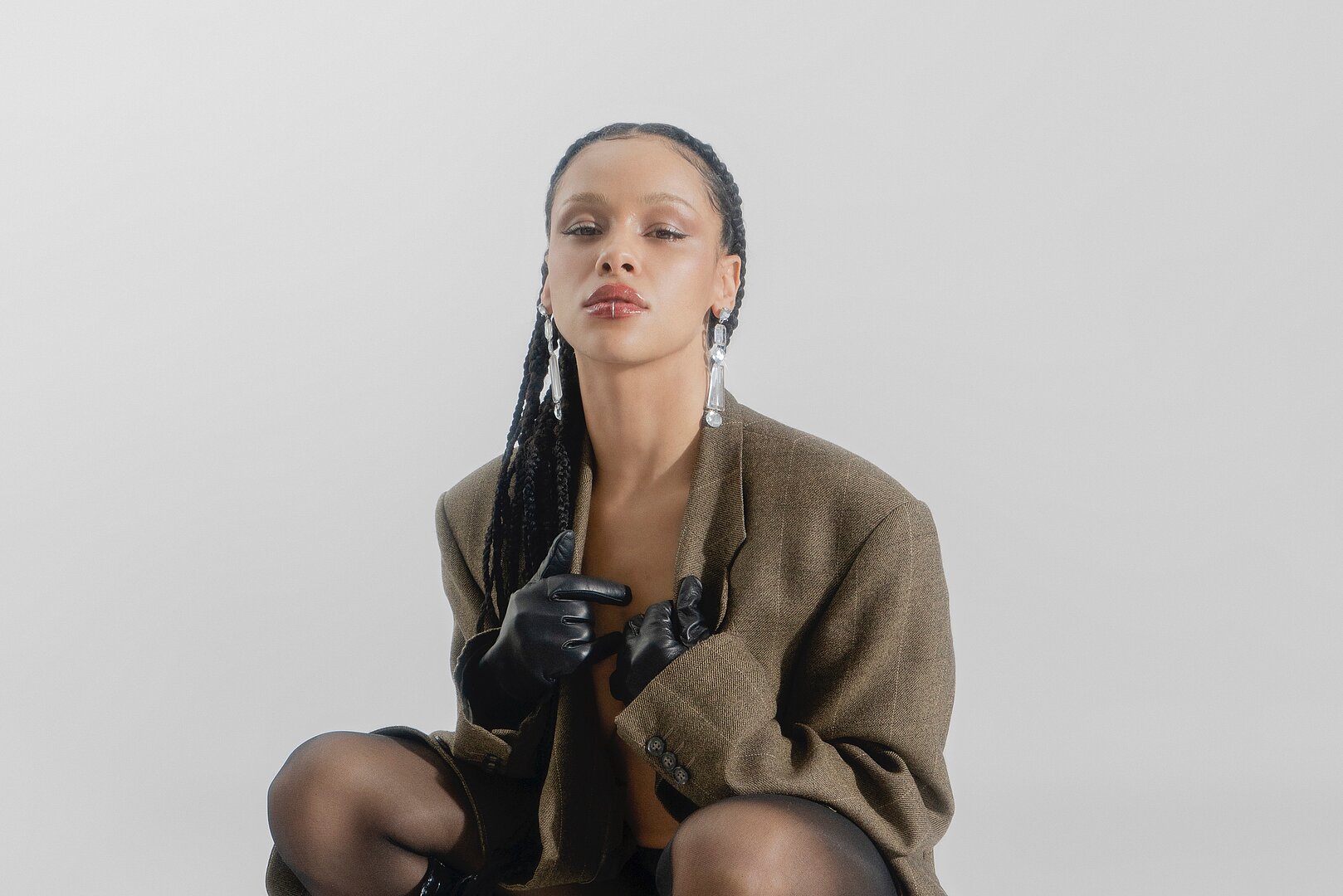 Raven is a DJ, producer and vocalist living in Berlin.

In some cultures steeped in spiritual philosophy, the symbol of the raven is seen as a keeper of secrets, or else, an implementer of change.

In the case of DJ/producer Raven (yes, it is her real name) change has been a constant. The past decade has seen a journey of musical curiosity take her through a number of different musical environments, from her birthplace of Vancouver, Canada, and through to Los Angeles, Chicago, Mexico City, Barcelona and Berlin. Over the course of a lifetime absorbed in music, Raven has spent time in a gospel choir, sung jazz standards, learned piano and guitar and made RnB and post-punk, investing each experiment with sincere creative abandon. And of course, always kept digging for music, from funk to goth to black metal.

While her eclectic musical taste often makes her a dangerous choice at the afters, this dexterous, passionate approach renders the music of Raven truly stand out in the contemporary dance music scene. In Raven’s musical palette, songwriting and vocal performance merges with techno futurism, adding character and vulnerability to what had become a familiar palette.

Fascinated by the legacy of machinery that drives soulful techno, alongside her own lyricism, Raven is constantly seeking to subvert expectations. Already a regular on her local Berlin scene and in clubs further afield, Raven’s DJ set have become a key feature of festivals such as Awakenings, Nation of Gondwana and Circoloco x Loveland at ADE.

More music from Raven will emerge in the near-future. For Raven, the musical journey is for sharing.