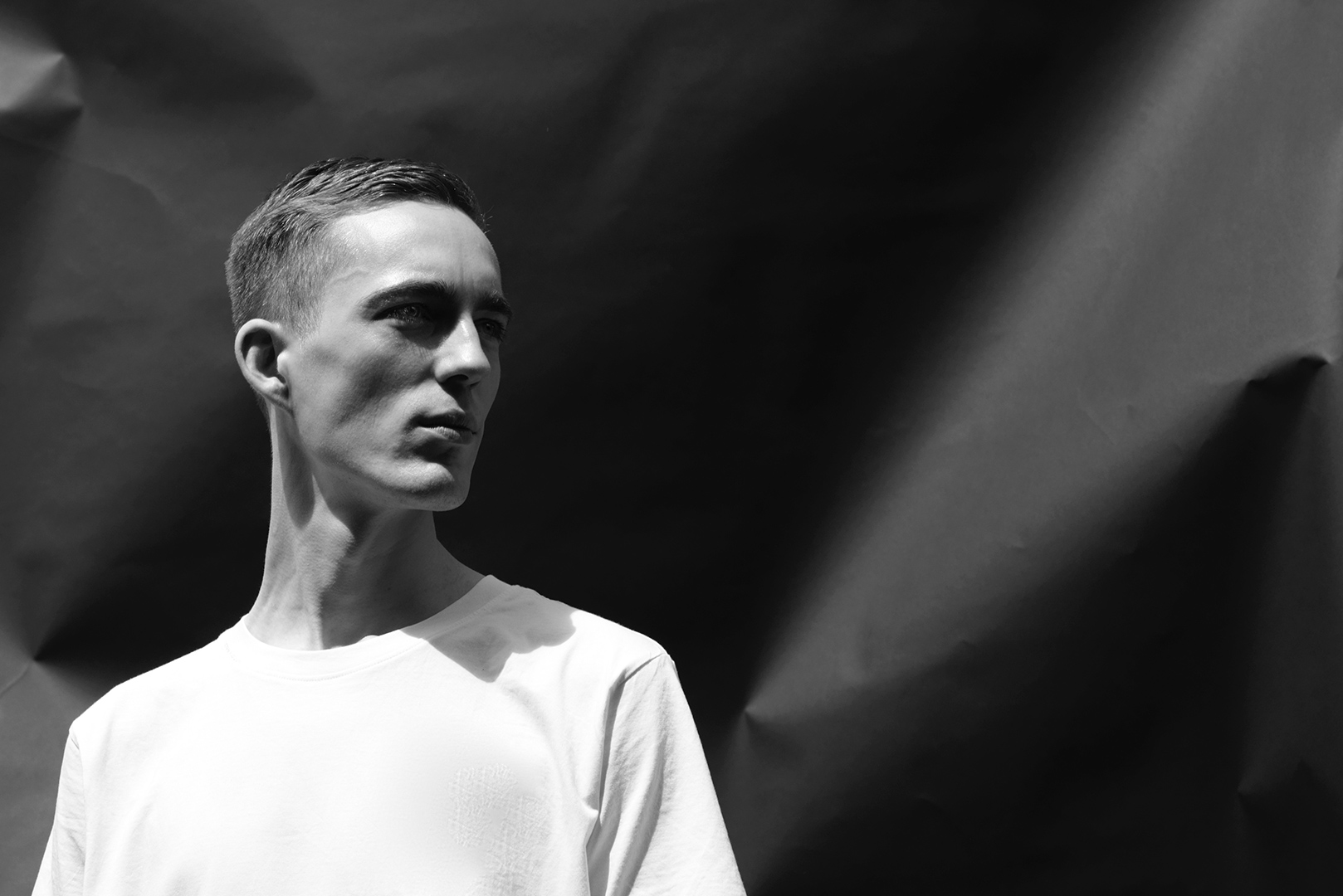 Anyone who witnessed Milo Spykers at the decks, knows his experience is as powerful as it is loving. From the moment he started performing in the gritty Antwerp underground in 2016, he demanded any raver’s attention. Milo loves music for as long as he can remember, electronic or not. Being born and raised in Belgium he was quick to delve deep into his country’s rich electronic music history, eager to learn as much as possible. Growing up being surrounded by his parent’s record collection also impacted him profoundly: large portions of his sets still use the grainy soul of techno’s original vinyl medium. Because history matters – but so does the future.

Before Milo started dj’ing he was already producing music from a young age. While still in school he taught himself to work with production software and when he found that he sufficiently mastered this he moved onto hardware gear to increase his palate. This year Milo was invited to contribute to the new and promising label Lenske where he will release his debut EP.