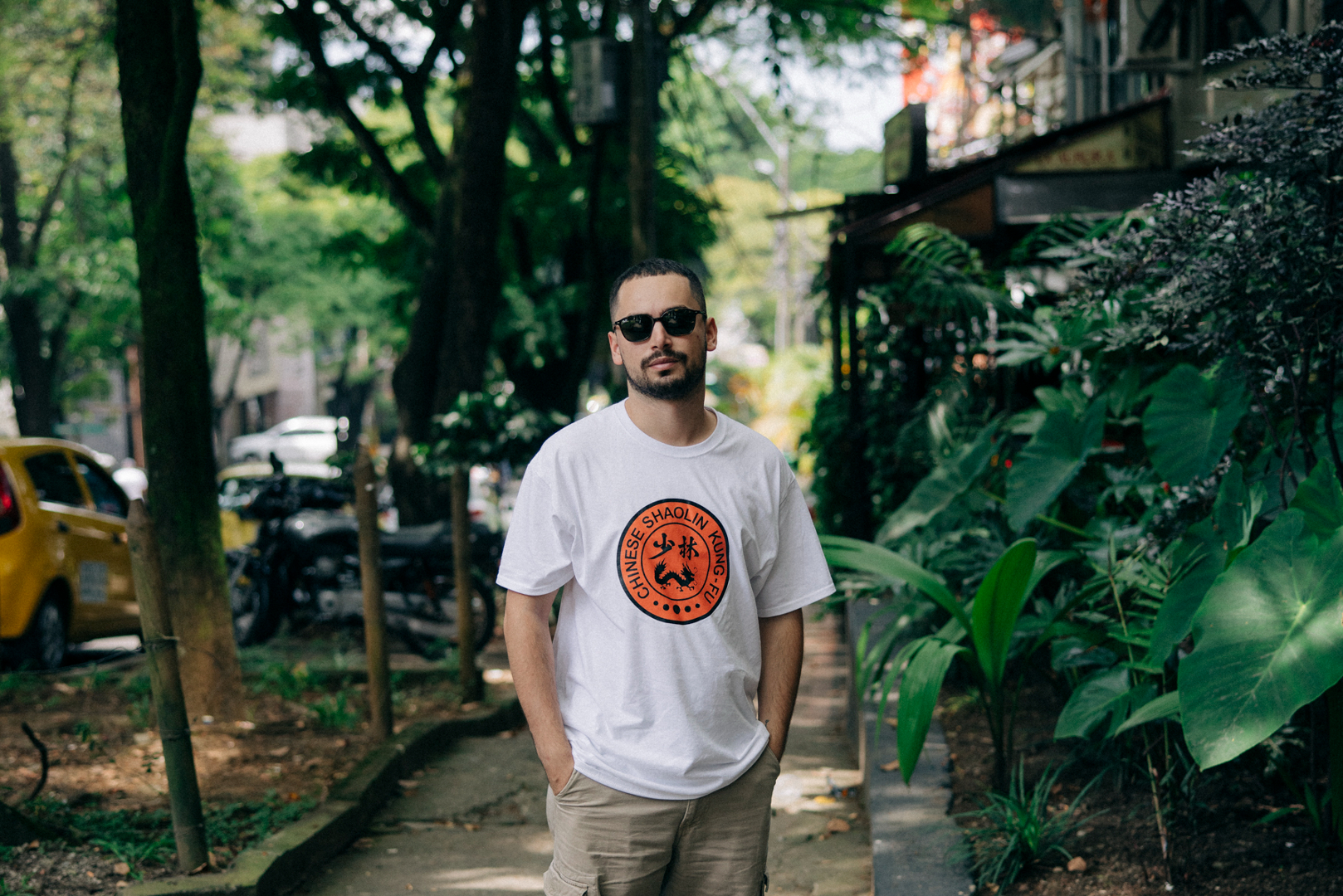 A pasta and wine aficionado, Italo-Belgian rising talent Cellini wields an extreme wide array of compelling sounds; sometimes deep and emotional, yet sometimes powerful and ecstatic. A melodic blend between acoustic and electronic sounds, indie influences and real danceable club-minded tracks is the receipt of Cellini’s productions and storytelling. The lines between physical and mental, tangible and supernatural, human and music gets blurred while the young DJ & producer is on a stage.

Cellini has played some of the dance world’s biggest international stages, including Tomorrowland, Dreambeach, Extrema Outdoor Belgium, Echelon, UNTOLD Festival, Pukkelpop and Dour Festival, and has toured regularly around South America. He has become a regular in the iconic Belgian club circuit with performances around the country, as well as a series of sold-out all-nighter shows in Belgium, cementing him as one of the household names on the scene. Cellini also received the Red Bull Elektropedia Award 2018 for Most Promising Artist and his remix of Portland’s ‘Expectations’ was one of the most heard tracks of the Belgian summer of 2019. With his Italian roots and family history in mind, he’s improving himself every day by spending day and night in his studio.

2022 has been the biggest year so far! With his first release ‘Lose Yourself’, his debut on the legendary Mainstage of Tomorrowland, as well as hosting as his own ‘Cellini & Friends’ stage in the enchanting forests of Tomorrowland, Cellini is the name to watch in the near future!