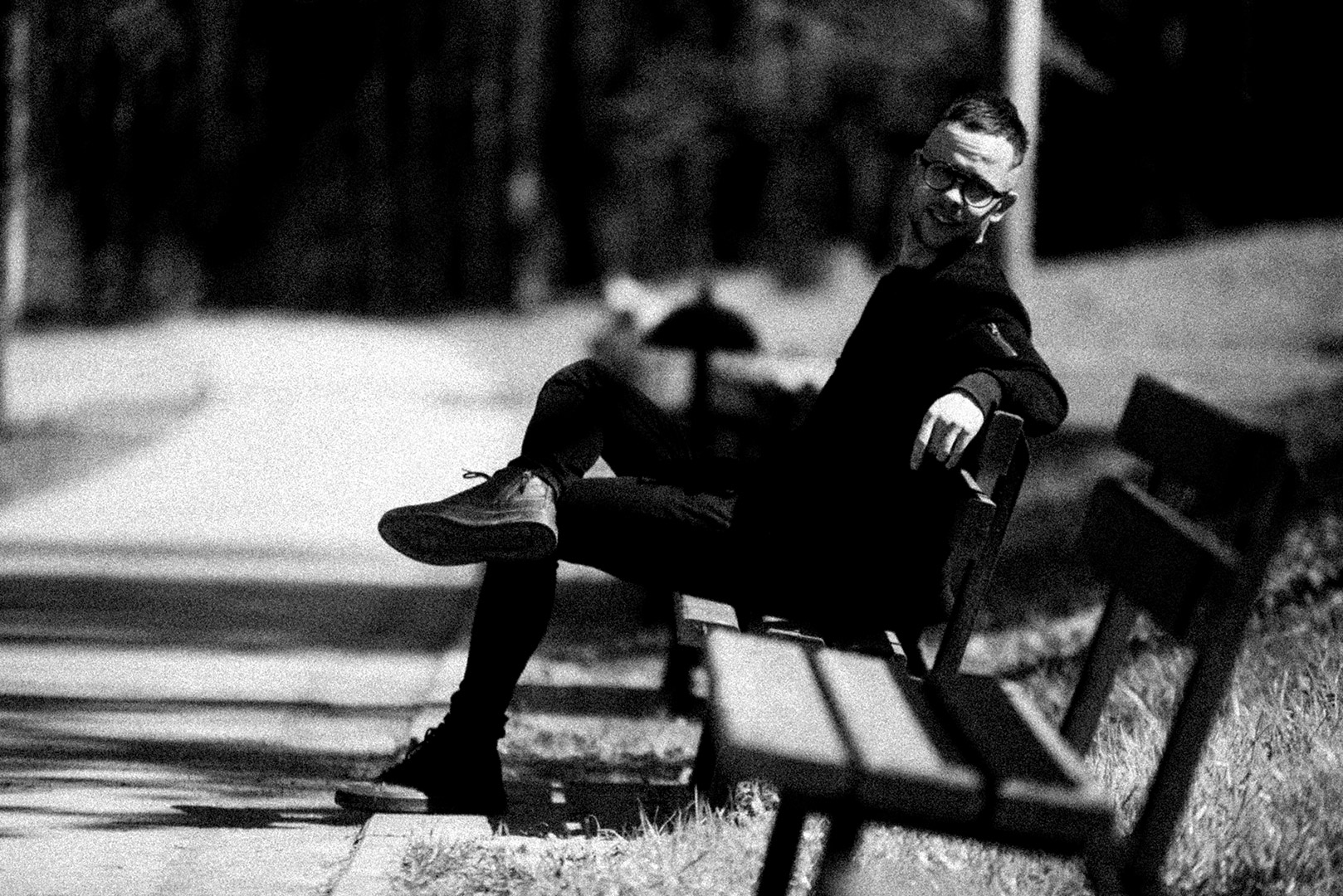 DEAS (Karol Mozgawa), based in Cracow/Poland, born in Greece is a music producer and DJ, who is fast becoming one of Techno’s most exciting breakthrough artists originating from Eastern Europe. One can recognize his Greek origins and East European upbringing in his music, where enthusiasm and fantasy blends in varying shades of Techno. He believes that music “is never a subject to stereotypes and clichés”. This allows him to think freely and create music without boundaries, in which psychedelics and raw, heavy Techno is balanced to perfection with memorable, warm but yet deep melodies. He has been mastering his production skills for a decade. During this time he developed an impressive studio where most of his music is recorded live.

His hard work is presently coming into a full effect with the releases of a number of labels ranging from Dynamic Reflections, Planet Rhythm, through Materia, to Quartz Records. Deas productions received great feedback and are strongly endorsed by Len Faki, Marcel Dettmann, Rodhad Alex. Do, Marcel Fengler to name just a few. His music is also featured and supported by such music magazines as Mixmag, Dj Mag, Decoded Magazine, and so on. It is not that often you see such broadly developed artist, like Deas, who is equally skilled in the production studio and behind the decks. He holds two residencies in Poland premier venues, Smolna and Tama. He has played already in others Clubs such as Kompass, Labyrinth, Audio Club, Artheater, Zodiak, Instytut and the Amsterdam Dance Event. Deas is also regularly marks his presence at the largest Polish Festivals like Audioriver or Open’er.