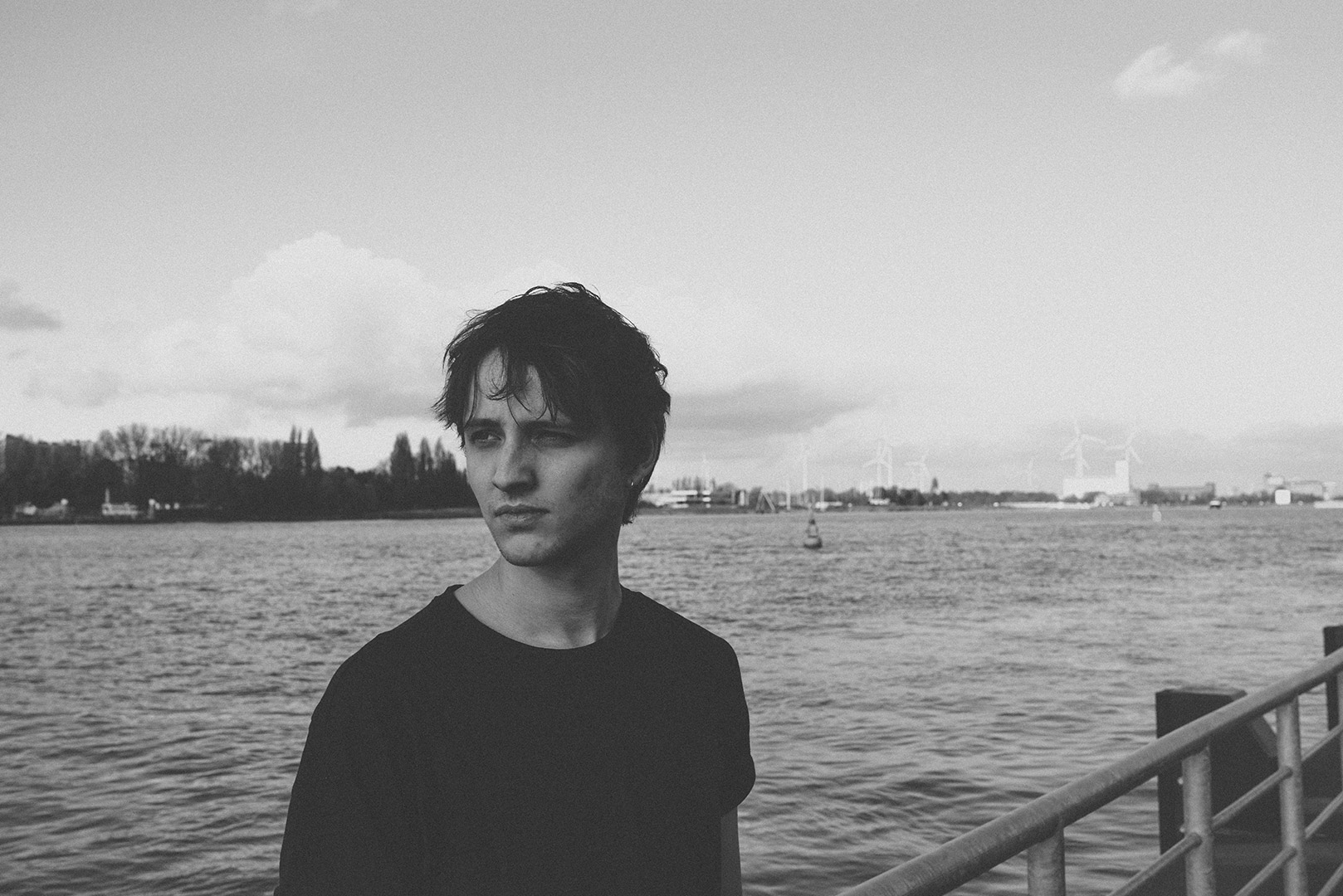 Even though Belgian born Ahl Iver only witnessed the 90’s as a young kid, his music is reminiscent of the creative enthusiasm that is synonymous with that time period. From an early age he started producing encouraged by his perpetual love of music. While still in college he worked on honing his craft  until one day Amelie Lens put out a call for demo’s. Ahl Iver took this as his cue to sent out his music for the first time. Out of thousands of submissions Lens immediately heard something that stood out; it was a mixture of higher BPM’s, tough sound design with a melodic edge and carefully programmed rhythms. One thing led to another and he signed his first vinyl EP on Lenske Records.

His thunderous kick drums, fast acidic sequences and rave stabs were soon after heard across the world’s most influential dancefloors. A second contribution to the label’s first VA would follow quickly while he also provided an original track to the Fabric Presents mix series curated by Lens. As a consequence of the excitement that he received for his productions by the public, bookers also picked up on him and he was able to make his international debut as a DJ. With recent bookings for Fabrik Madrid, Rex Club in Paris and Gewölbe in Cologne he demonstrated that not only his productions will have a dancefloor enthralled but his DJ sets as well. Ahl Iver only scratched the surface of his potential so far so keep your eyes and ears open for what undeniably will be a bright future for this young man.