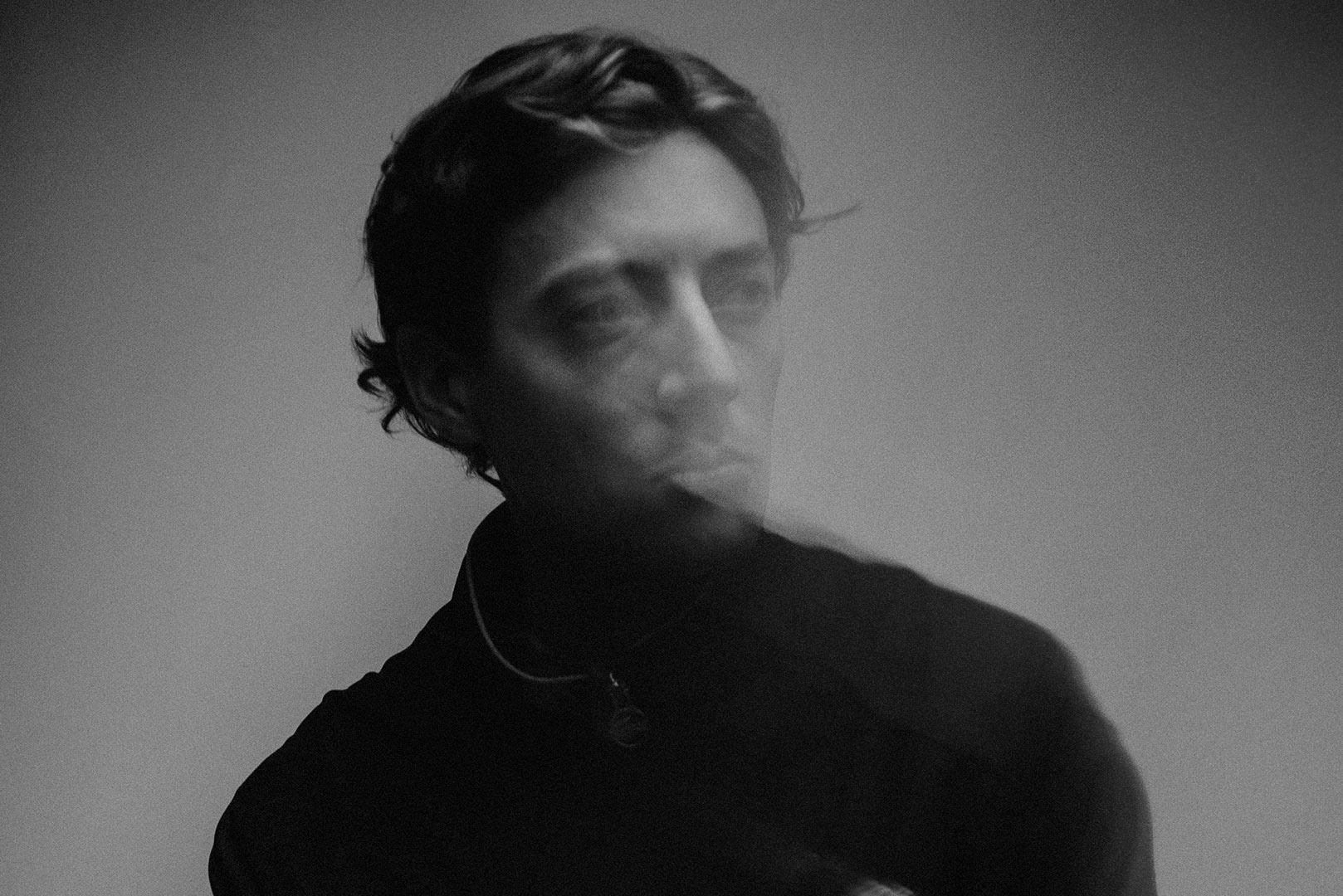 Lenske regular Farrago emerges as part of a new generation of techno.

Through consistent, high rated releases, the man quickly made a name for himself and continues to do on each occasion. His work would be best described as - in the words of Hardwax - boomy, dreamy and highly effective.

As a DJ, the Belgian embraces his heimat’s rich cultural history and as a consequence, he is known to be an eclectic selector. Techno in the widest sense of the word, all-inclusive without restrictions to BPM.

Before long this attitude created a reputation which deemed desirable and was followed by an ongoing string of successes: appearances at some of the most favoured clubs and festivals around the world such as Fabric London, Fuse Brussels, Dour Festival, Gare Porto, Kompass Klub in Ghent, Aquasella Festival, Terminal 7 in Paris, Monasterio in Moscow, Fabrik Madrid, Spazio Novecento in Rome, Mixed Munich Arts and Extrema Festival.