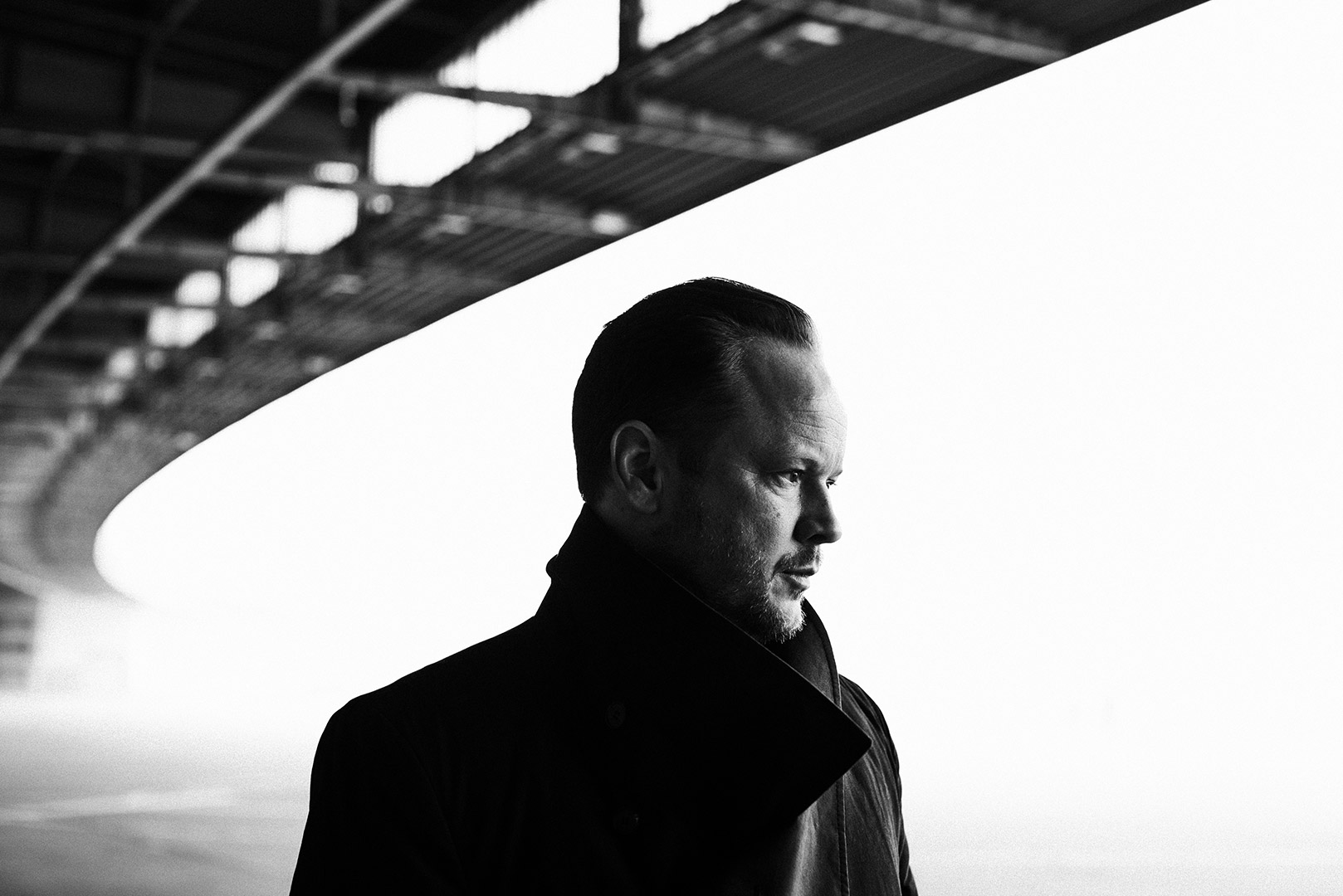 Everyone's fate is made of many tales. Although our own destiny might be dwelling in our breast, it also takes strong convictions and the courage to challenge yourself. DJ, producer and label manager Marcel Fengler is the best example that talent isn’t just a matter of luck, but the will to believe in your own passions while constantly developing them. Today, Fengler has not only been quoted as „one of the finest techno DJs“ (Resident Advisor), he has earned international respect for his „well-crafted body of production work“ (FACT) introducing his unique and „multi-faceted personality“ (Electronic Beats).

While growing up, he was first fascinated by the hip-hop culture, breakdance, and graffiti art, Fengler’s interest shifted towards techno music and the art of DJing after the Berlin wall came down. As a vinyl nerd he began playing records during the early nineties. By witnessing Claude Young mixing with three record players, Fengler followed his path merging both hearts in his chest: turntablism and techno. Carried away by the magic and the togetherness of the first hardcore and trance raves in such clubs like E-Werk or Tresor, he organized his own parties in his hometown Fürstenwalde.

Over the last two decades, Fengler developed a versatile and dynamic style of DJing that made him one of the first resident DJs of Berlin’s infamous Berghain / Panorama Bar in 2005. With his impressive intuition for the very moment, Fengler is capable of changing pace, atmosphere, and energy reacting to the mood on the dance floor: whether industrial-drenched hardness, broken beats, gloomy dubs or melodic and funky grooves – next to his inimitable instinct, Fengler draws from a varied repertoire. The approach of allowing to drift away within the momentum also applies to his first singles as a producer on such labels like Ostgut Ton and Mote Evolver. His debut album „Fokus“ (2013), in particular, was a statement of his ambitious claim, awarding his own tracks with emotional densities as well as unexpected contrasts.Bringing together both his melodic groove and beat tracks and his straighter cuts, he founded his own imprint Index Marcel Fengler (IMF) in 2011 – a platform that not only continues evolving his timeless techno approach but represents a creative center introducing new and young talents. A logical step for an artist who’s always interested in looking beyond his own nose represented by his project DIN, the mutual collaboration with Philipp Sollmann (Efdemin), for the contemporary dance project „Masse“ of the Staatsballett Berlin.

As a DJ and producer, Marcel Fengler stands for imposing surprises and the appeal of variety. For him, techno is both unconditional passion as well as an essential part of his identity. He’s not bound to a linear or one-dimensional sound, instead, he’s constantly seeking for new ways to express his emotional storytelling skills. His willingness to challenge himself and to stay curious, while establishing changes as his secret persistence, is showing his true vision of techno which makes Marcel Fengler to one of the today’s most exciting electronic artists in these days.