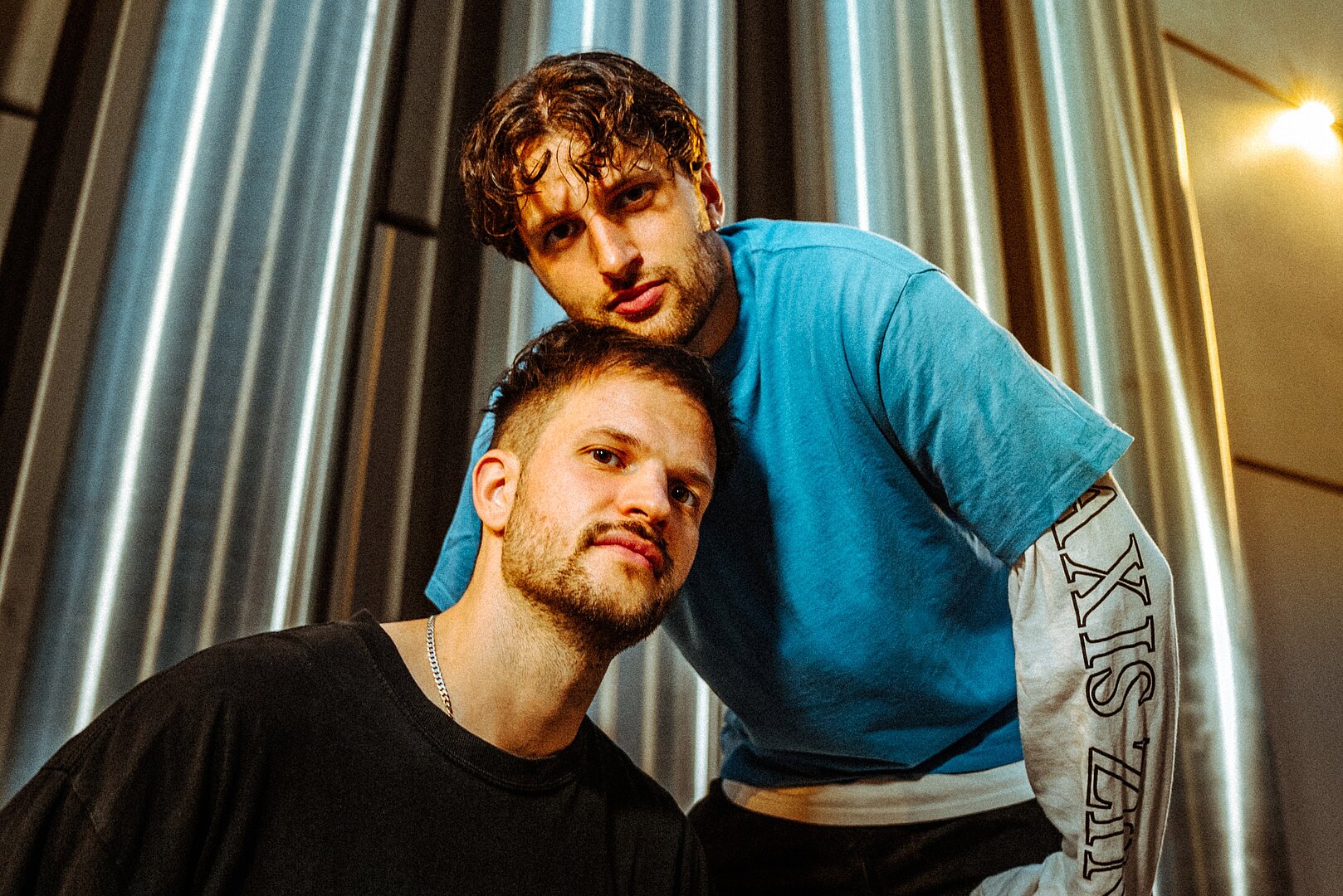 Glaskin are two brothers from Munich, Germany. Specialising in their own distinctive take on the harder edges of techno and electro, the duo are currently residents at the renowned Blitz Club of the same city.

First appearing on Scuba's 2016 entry into the legendary fabric series of mix CDs, they followed up in 2017 with an appearance on Hotflush Recordings offshoot, Who Whom, before their full debut EP on Hotflush, Debris Disk. The A-side to that release, Groundwork, received considerable attention from DJs such as Maceo Plex and Amelie Lens, and established Glaskin's reputation as producers operating at a high level. This was consolidated by two further EPs on Hotflush in 2018 and an appearance on the Bavarian Stallion Series on RFR Records.

In 2019, the brothers launched their own imprint, YAEL Trip, a label intended to showcase their own material as well as interpretations from like-minded figures: the first two EPs on the label have featured remixes from Ryan James Ford and Marcel Fengler. Further releases on the label are planned, in addition to continuing the ongoing relationship with Hotflush.

Emergent stalwarts of the Munich techno scene, Glaskin were residents of the Mixed Munich Arts (MMA) club in 2017-18, before moving to Blitz Club. Primarily DJs, the duo also play live and have plans to develop their live set in the future. They are also part of the promotion team of the two Munich-based festivals "Back to the Woods" and "Schall im Schilf", where they play regularly. Each festival attracts around 10k attendees.

With a constantly evolving sound, and a hectic schedule of releases, Glaskin will continue their development as one of the most eye-catching new acts from the German techno scene.