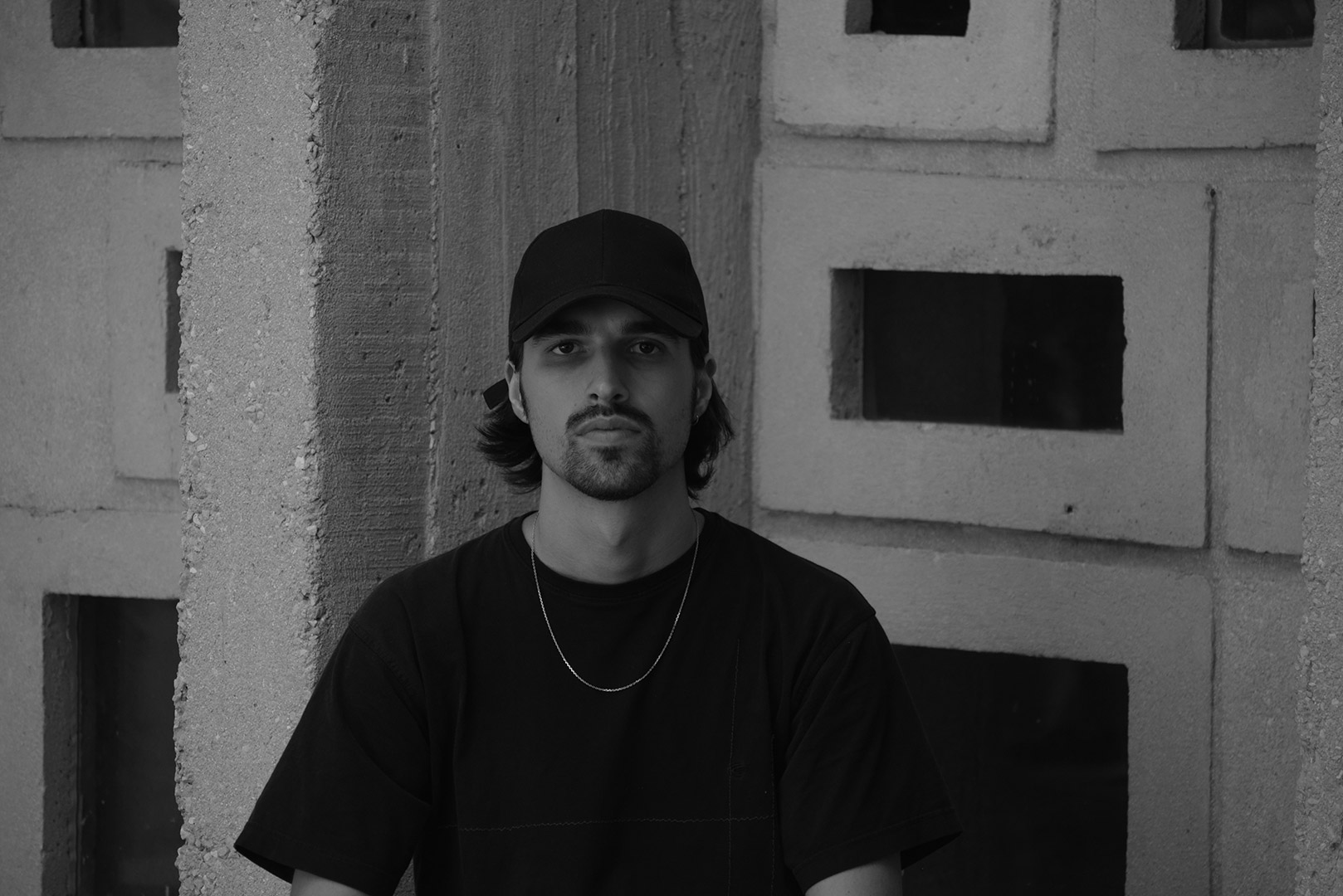 Coming from Paris, Dario Brkic aka AIROD is perhaps one of the finest incarnations of what the bustling French techno scene can bring to the table when it comes to turning any cold-walled warehouse into a proper coal-fired furnace. Since he broke through on an international level in 2018 with his debut solo 12ʺ on Molekül, drawing instant support from the likes of Dasha Rush, Blawan, Randomer, Kobosil, to name a few, AIROD has kept working on his own strain of techno, both dark and muscular, energetic and tirelessly euphoric. A shared bill with Belgian techno ace Amelie Lens at REX Club would soon seal Dario’s fate, prompting Lens to get him on board her highly reputed Exhale parties across the Globe, of which he’s since become a mainstay.

Taking their collaboration to a new extent, AIROD’s inaugural 12ʺ delivery for Amelie’s label Lenske – the aptly-titled ‘Voltage’ – finds him delivering four high-octane dancefloor cuts that promise to get the pressure of any dance floor rising effortlessly, no matter the hour of the day or the energy level of its audience. An increasingly in-demand talent, Dario also joined Dax J‘s Monnom Black stable in the meanwhile, contributing a track to the label’s eagerly anticipated debut VA ‘The World Of Monnom Black’, alongside some of today’s techno’s most renowned names.

In the meantime, the artist remains very productive and unveils his first album on Molekül: “Burn Injury”. An extensive album combining the different styles that inspires and pushes him to exceed his limits in terms of creativity and versatility. And his creativity does not end there. By creating his own label ‘Elixyr’ he was able to show his vision of electronic music, with tracks he didn’t see fit to release anywhere else but here. He developed his own visual identity by exploring and trying new things, with complete creative freedom to do so.

And last but not least, his second “Rave Cycle” EP released on Lenske (which has been directly repressed) won the support of the big artists of the techno scene such as Charlotte De Witte, Adam Beyer and many others.

A meteoric rise to supreme power for the Parisian producer, whose touring agenda has gone from busy to fully booked, and we grant you this, ladies and gentlemen, is just the beginning.